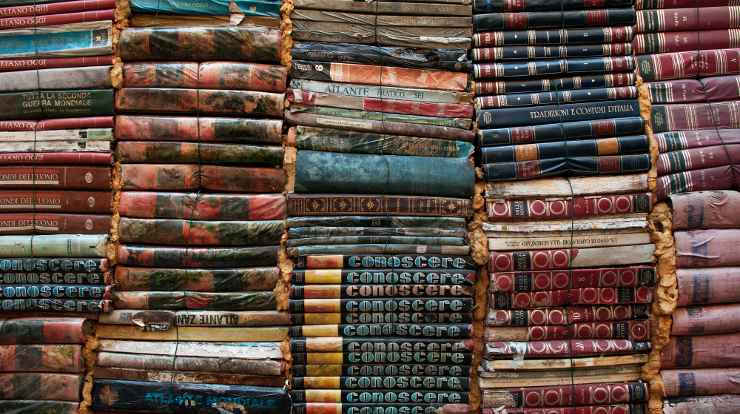 With just 42 books of plays and poetry, William Shakespeare tops the list of best-selling fiction authors with estimated sales of 2 – 4 billion copies. Agatha Christie’s right up there with him, with similar sale figures but double the number of titles (85), while Barbara Cartland comes in a distant third. The romance author’s sales are estimated at a trifling 500 million – 1 billion copies of the 723 (no, that’s not a typing error) books she wrote. [Cartland once wrote 23 novels in one year, but is only one of a number of highly prolific writers.)

While finding precise sales numbers for any given author is nearly impossible, the list is based on approximate numbers provided or repeated by reliable sources. “Best selling” refers to the estimated number of copies sold of all fiction books written or co-written by an author.

To keep the list manageable, only authors with estimated sales of at least 100 million are included.

And there are some authors missing. The likes of Miguel de Cervantes, Alexandre Dumas, Charles Dickens, Jane Austen, Arthur Conan Doyle, Victor Hugo, Jules Verne, Rick Riordan, Jack Higgins and Leon Uris. The list’s creators concede that although there are indications they all have more than 100 million copies in print, “no exact figures could be found”.