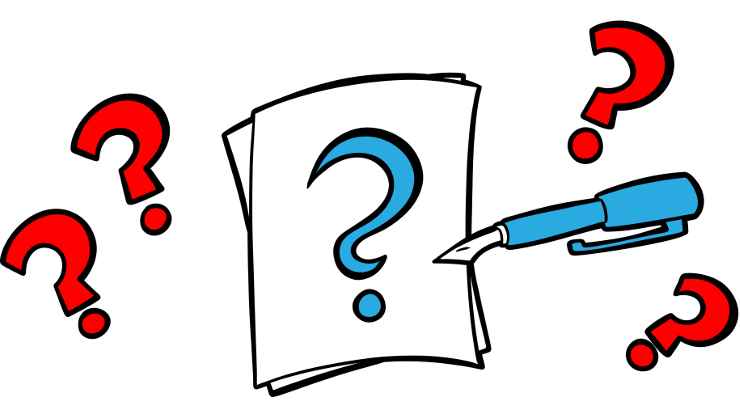 How do you summarise your book in a couple of sentences? Impossible, right? You’ve written sixty-, seventy-, eighty-thousand words or more, and now some idiot wants an “elevator pitch”!

Like it or not, we live in an age of short attention spans, and whether you’re pitching to a publisher or trying to attract readers with your indie-published blurb, it’s something you have to do. But it’s a struggle. What you really need is some sort of formula …

Author Mike Wells reckons he has it. In a post title A “Secret” Formula for Creating a Short Synopsis for Your Book, he describes a five-step process:

Each and every story is composed of the same five basic elements.  If you can identify them in their purest, simplest forms, you will be well on your way to writing a good two-sentence synopsis of your book, regardless of its length or complexity.

The five elements are:  a (1) hero who finds himself stuck in a (2)  situation  from which he wants to free himself by achieving a (3)  goal.  However, there is a (4) villain who wants to stop him from this, and if he’s successful, will cause the hero to experience a (5)  disaster.

Actually, what I’ve just written above IS the two sentence synopsis which will work for any story, no matter how complex the plot or characters may seem.

Using this bare bones structure, he illustrates it with the plot of The Wizard of Oz:

GOAL: To find her way back to Kansas

DISASTER: To be stuck in Oz forever

Plugging the elements into the two-sentence structure, we have:

Dorothy, a farm girl,  finds herself transported to a faraway land called Oz.  Will the witch kill her before she can find her way back to Kansas?

So far, so underwhelming. But that’s because he began with the barest of story elements. Putting some meat on the bones such as, “Dorothy isn’t just a farm girl, she’s a lonely, wistful farm girl,” and “Oz is far more than a faraway land, it’s a magical but frightening place,” he comes up with:

Dorothy, a lonely, wistful farm girl, is whisked away by a tornado and dropped into in a faraway land called Oz, a magical but frightening place, filled with strange and wonderful characters–little people called Munchkins, and witches that are both good and bad. Can Dorothy make the long and dangerous journey to Emerald City to see the Wizard, the only one who can help her return to Kansas, or will the Wicked Witch of the West kill her first?

Which, you’ve got to admit, ain’t half bad.

It’s an interesting and useful technique to keep in mind next time you’re confronted by “synopsis horror”. Wells’ full post is here.