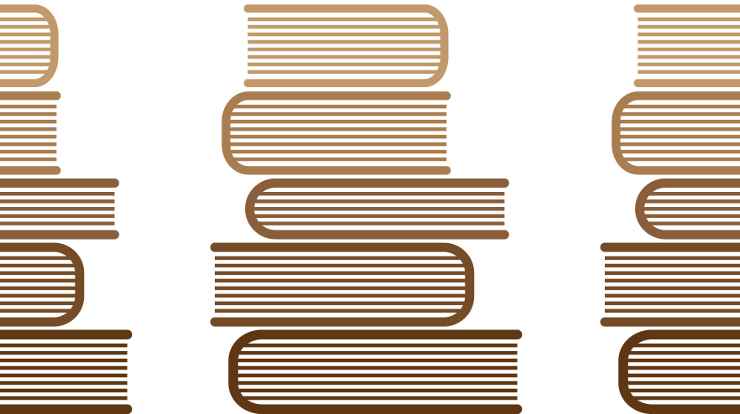 This lasted up until the 1980s when costs of traditional publishers started to rise. Shipping costs and a run-away returns system were just two of the major factors that drove publisher costs up. Also, since publishers remained in the high prices of New York City, the overhead of publishers shot up as well.

So as costs of publishers went up, the prices of books needed to go up or people would have to lose their jobs and their offices in New York.

So traditional publishers hit on a perfect idea to help readers not be angry at them for raising book prices. Simply make the books thicker.

The publishers, in author contracts, slowly forced authors to write longer and longer books over the decade of the 1980s and into the 1990s.

Publishers forced writers to write longer books, not to make the books better, but to justify their need to raise book prices because of other costs. (Paper and printing were cheap, so most of the extra costs were in overhead and could be made up with just fatter books.)

Elsewhere, Smith explained how writers of his generation handled the new length requirements using what he calls “plot loops”:

[I wrote a] hundred plus books … under contract for traditional publishers. They required things to be longer because they needed to charge more money for the books, so a 40,000 word story had to be 70,000 words or longer. So I got real good at having characters go off to do things and then come back to basically the same point without readers noticing and while making it interesting.

It’s what I grew up reading, it’s a wonderful length to tell a complex story.

… when I left that crap of traditional writers being forced to write a story a certain length no matter what the story needed to be, I swore I wouldn’t do them again.

What are some examples of what we would today call novella-length novels? Here are some interesting examples from Wikipedia, none of which exceed 40,000 words …

So do you really need more than 40,000 words to tell a good yarn? What do you think?